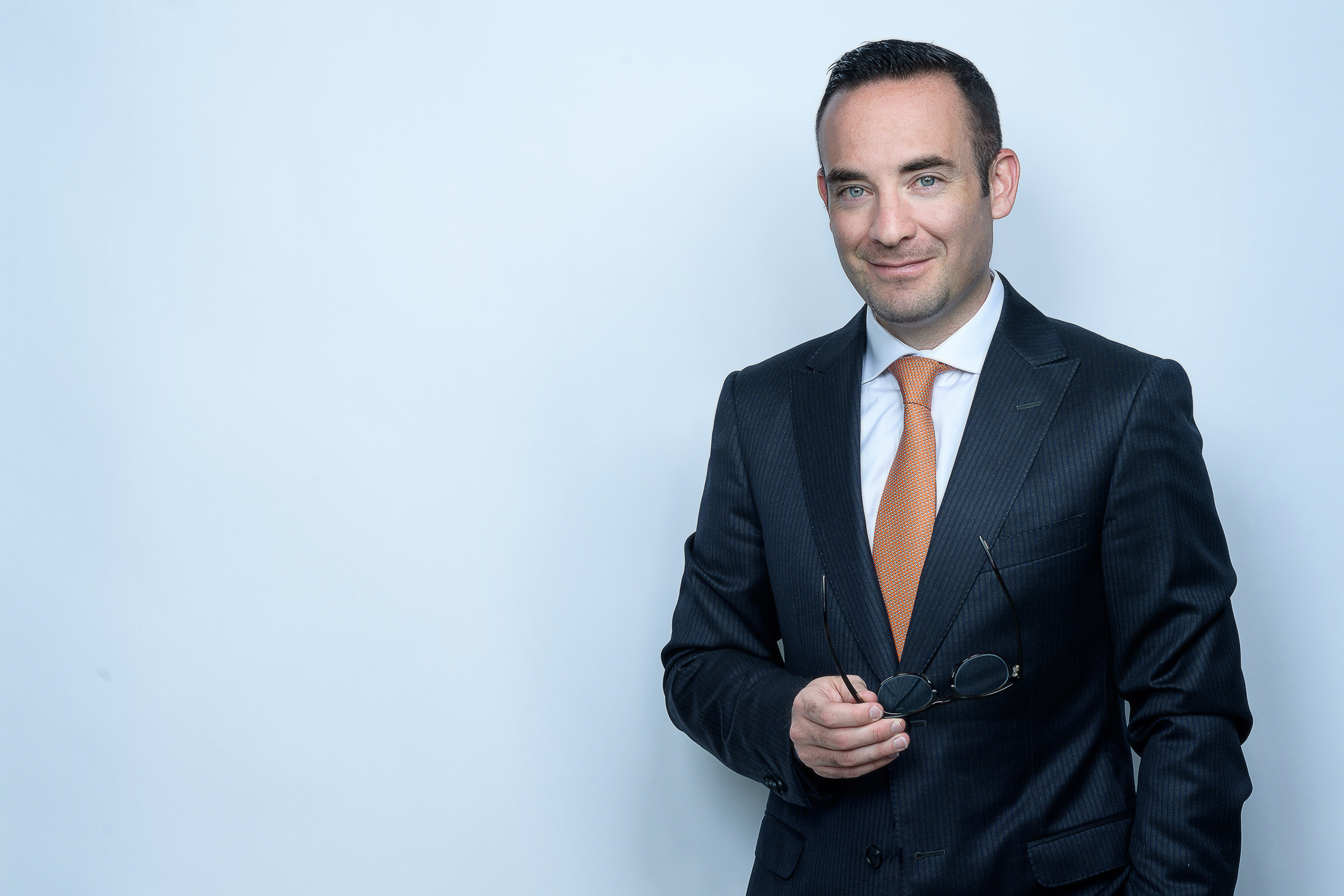 Roy D. Maybud, attorney at law, E.M.B.L.-HSG, advises and represents his clients in matters of white-collar crime and criminal procedure. He also is active in the areas of commercial and corporate law as well as private clients. Roy D. Maybud also has extensive knowledge and experience in the areas of compliance, client documentation and the Anti-Money Laundering Act. In addition to his legal practice, Roy D. Maybud is a disciplinary judge for the Swiss Football League. He previously worked for over ten years as an independent attorney in the French-speaking part of Switzerland (Fribourg) and for two years as CEO of a multiclient family office in Lucerne. In the Swiss military, Roy D. Maybud holds the rank of a lieutenant-colonel and is President II of the Military Court 2. Prior to that, he carried out the functions of examining magistrate and chief prosecutor for the Military Court 4. In addition to his Executive Master of European and International Business Law (University of St. Gallen HSG), Roy D. Maybud also holds a Certificate of Advanced Studies (CAS) in Forensics (public prosecutor's academy, University of Lucerne) as well as a certificate in «Negotiating Difficult Conversations» (Harvard Law School, Negotiation Institute).

Roy D. Maybud is a member of the Zurich and Swiss Bar Associations, the Swiss Criminal Society as well as the Criminal Defense Stand-by Service. He advises in English, German, French and Italian. 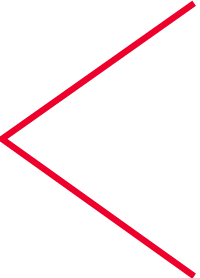 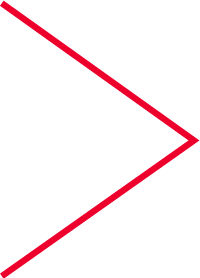